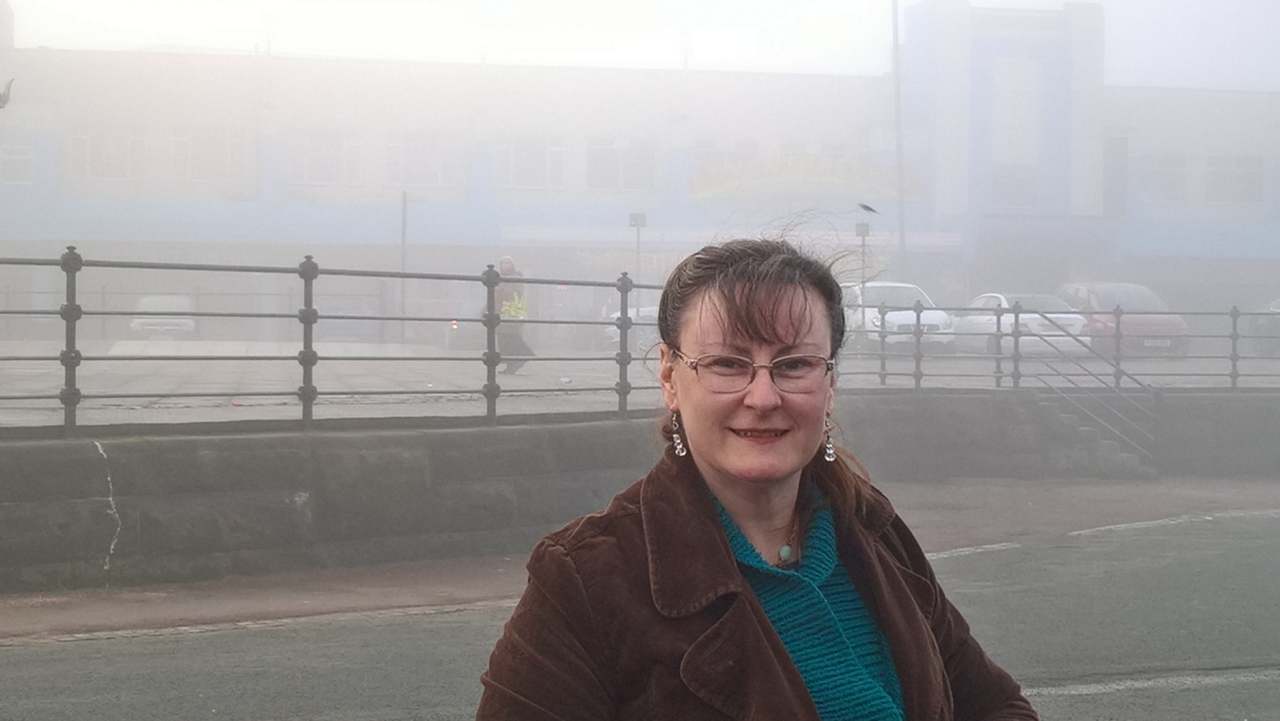 Hello and Merry Christmas. Once again I reach the end of the year and am amazed and how much has changed. Yesterday I went to a story time with Santa session (#storytimewithSanta) with my niblings, which was such fun. However, we drove through the fog and arrived to hear the fog horn sounding out across the water. You can see just how thick it was, we parked by the bay and couldn’t see where the water should be! This showed a real need for Rudolph’s red nose.

But why is he the most known of the reindeer? He stood out because he is different. After our church carol service, a number gathered the next morning for the tidy up. After all was done we were asked if we wanted to sing anything and a child chose, “Rudolph the red nosed reindeer”. After we sang it we had a discussion about the idea that is it right to sing a song where the 1st verse is all about bullying?

You see, Rudolph has a slight difference. It didn’t stop him from being a reindeer. It didn’t stop him from being able to work as a sleigh puller. It didn’t stop him from joining in reindeer games. But the others around him felt it was something too much for them to handle and so his difference was deemed as making him “less”. Until the weather changed, the fog horns were out and they all realised that Rudolph’s difference made him vital to the job ahead. Not only could he work as a sleigh puller, but he was the best qualified that night. We all have something which makes us different to the others around us. It may limit us from somethings, but it also makes us totally qualified for the job ahead.

So today celebrate! This year I have had many changes which have pushed and pulled me in different directions, but I have time now to work on some new lines I am desperate to share with you. They may not be for some of you (dragons, fairies and treasure boxes), but will be for others (modern ways to hold memories near you, not just in fingerprints) and there are more colourful lines to come too (chain maille jewellery in a range of colours, styles and colours). Until then, from Alfie and I wish you a time of peace, a time of joy and a time of encouragement of new life to come as a result. God bless